The first number of Alien Magazine explores the theme “Aliens of Extraordinary Ability”. The title was inspired by an alien classification by the United States Citizenship and Immigration Services, which may grant an immigration visa to an alien who is able to demonstrate “extraordinary ability in the sciences, arts, education, business, or athletics”. We are expanding this notion of "extraordinary" to all fields of expertise and to anyone (real or fictional) worldwide. 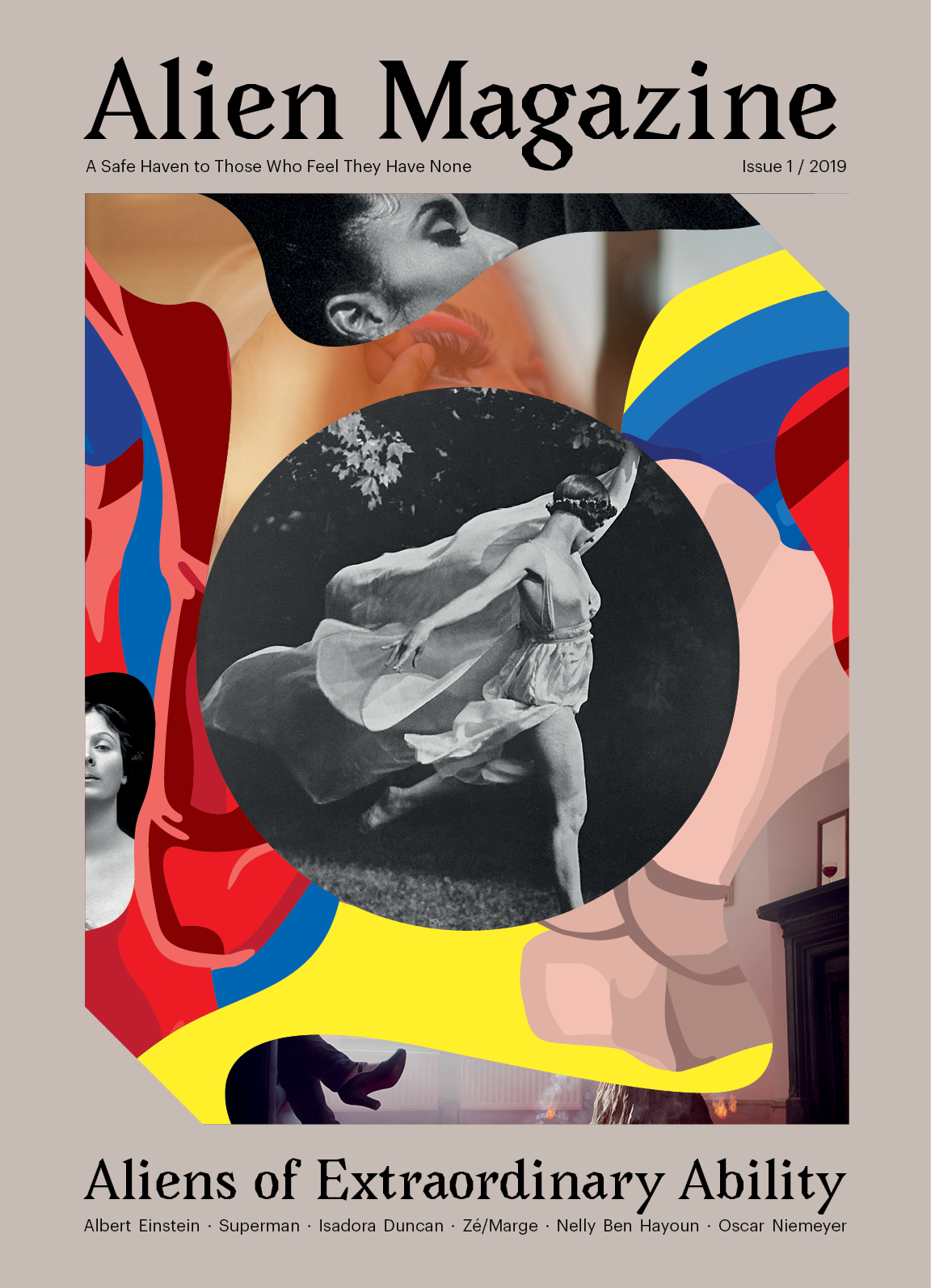 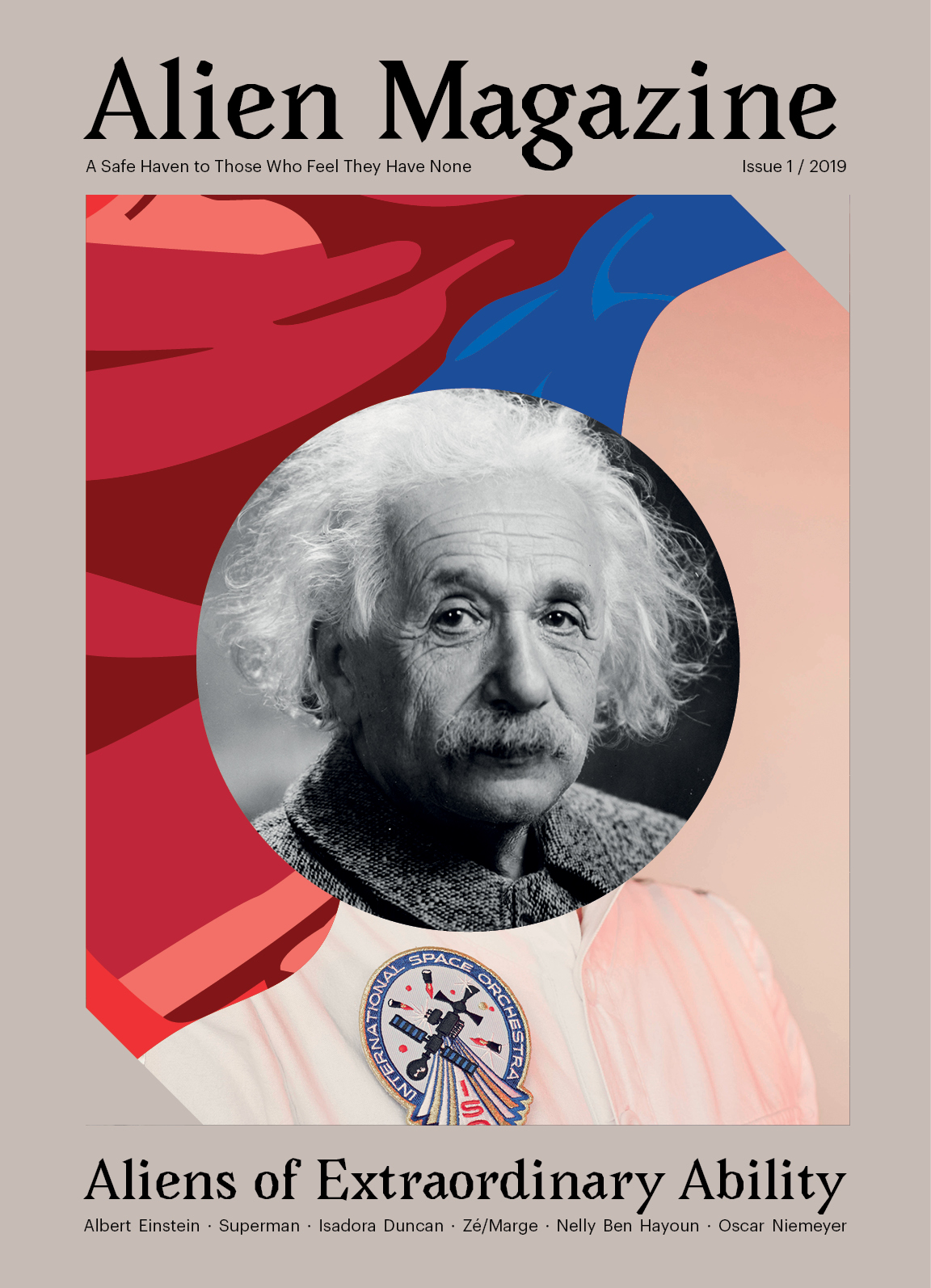 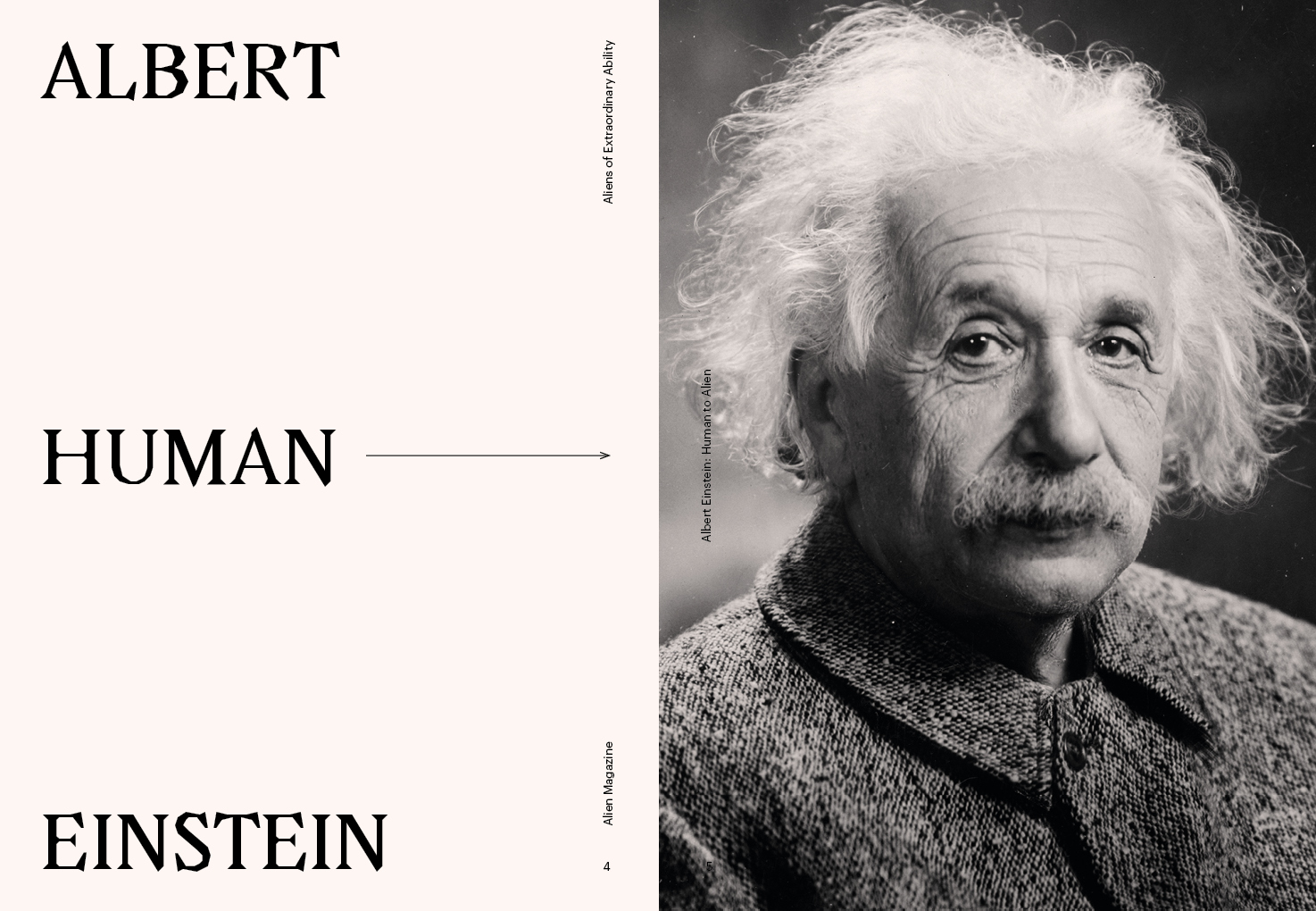 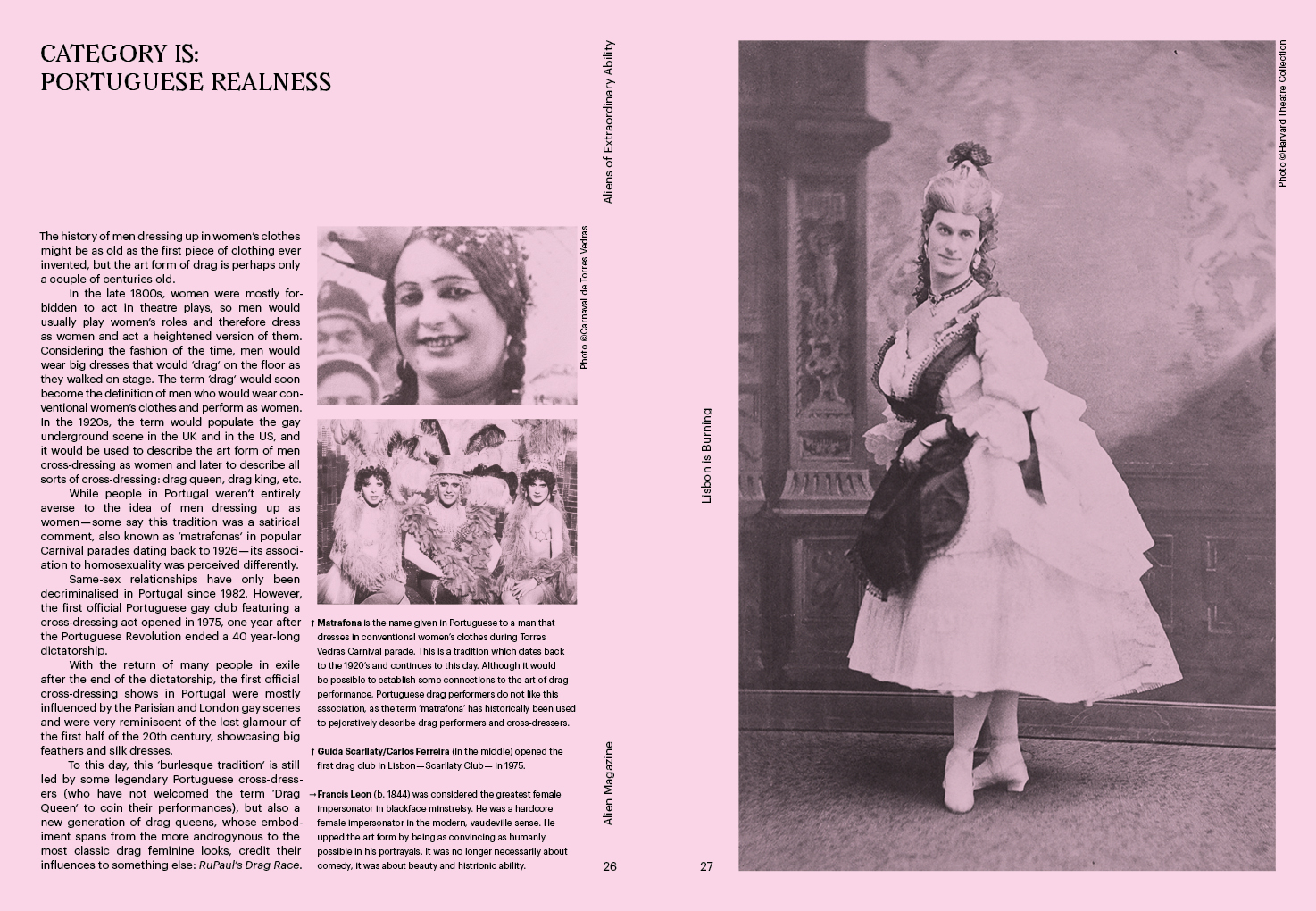 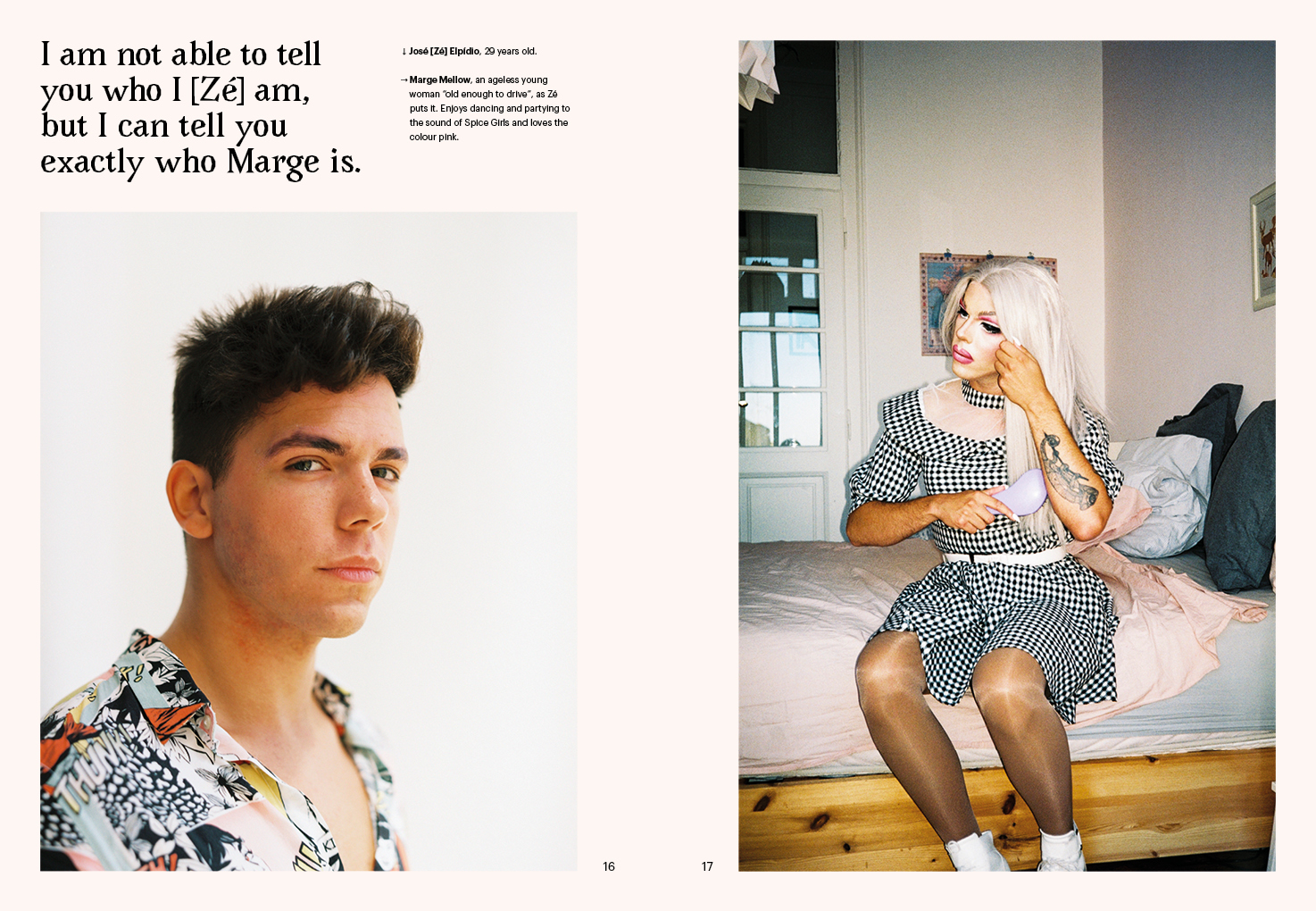 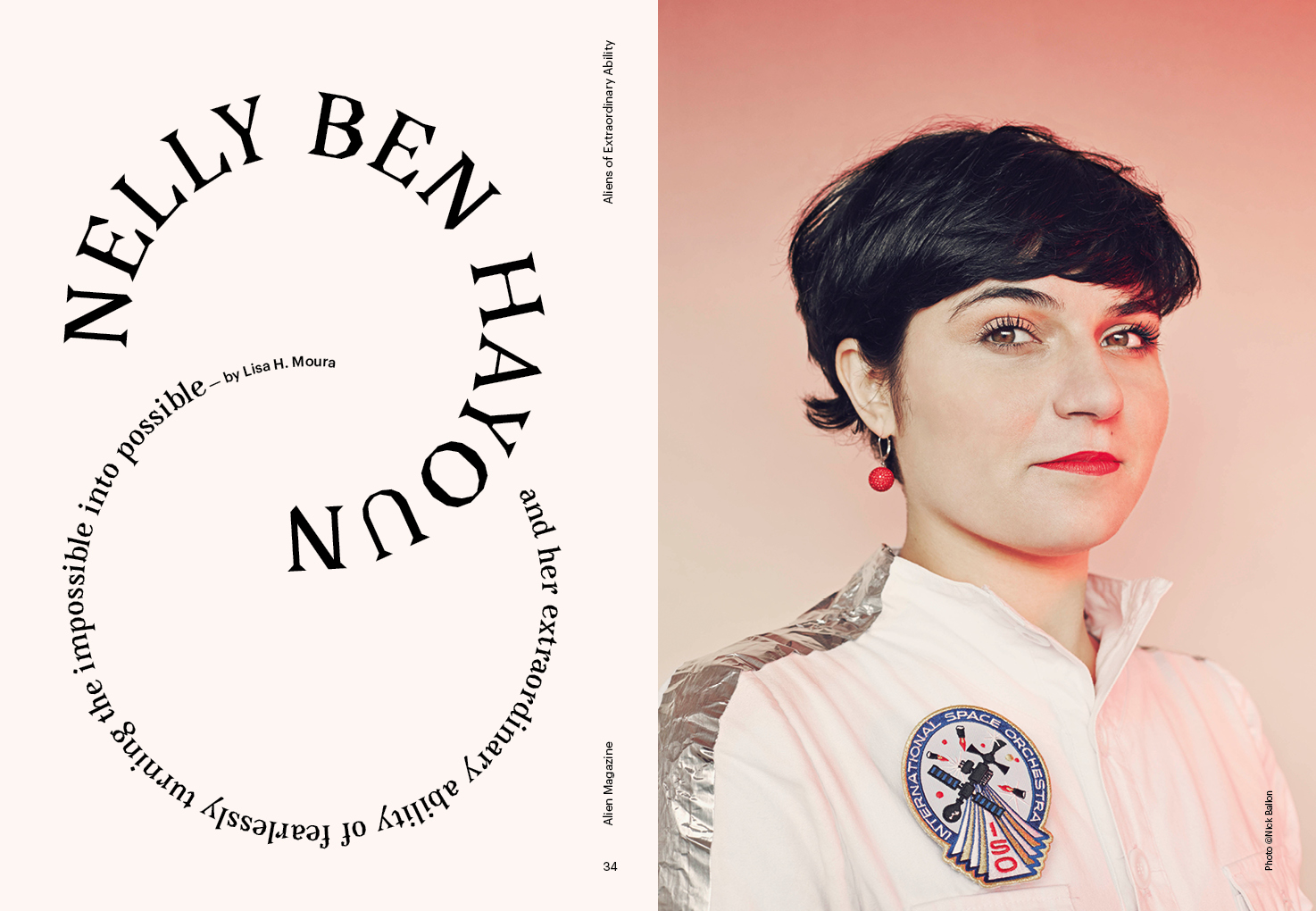 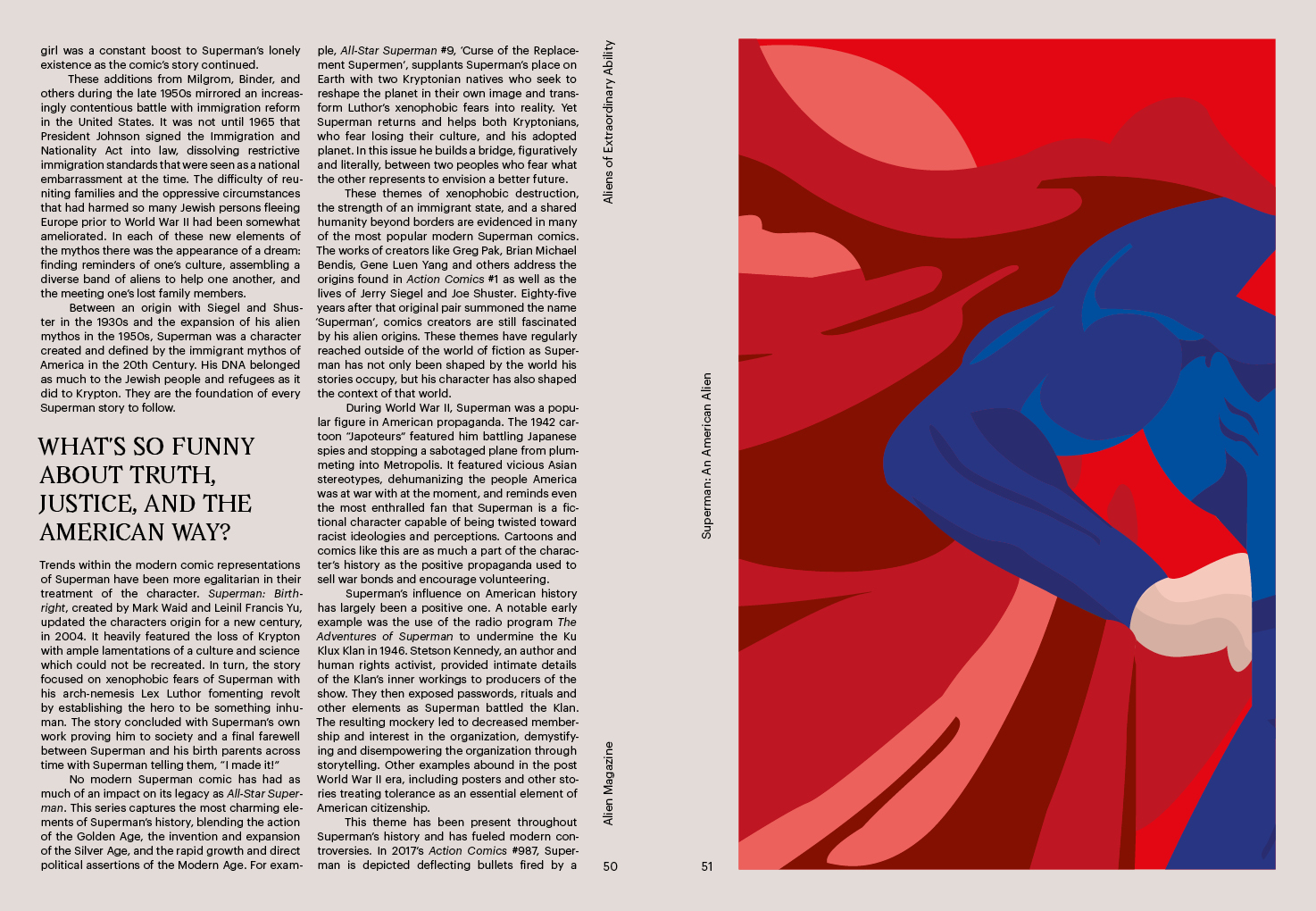 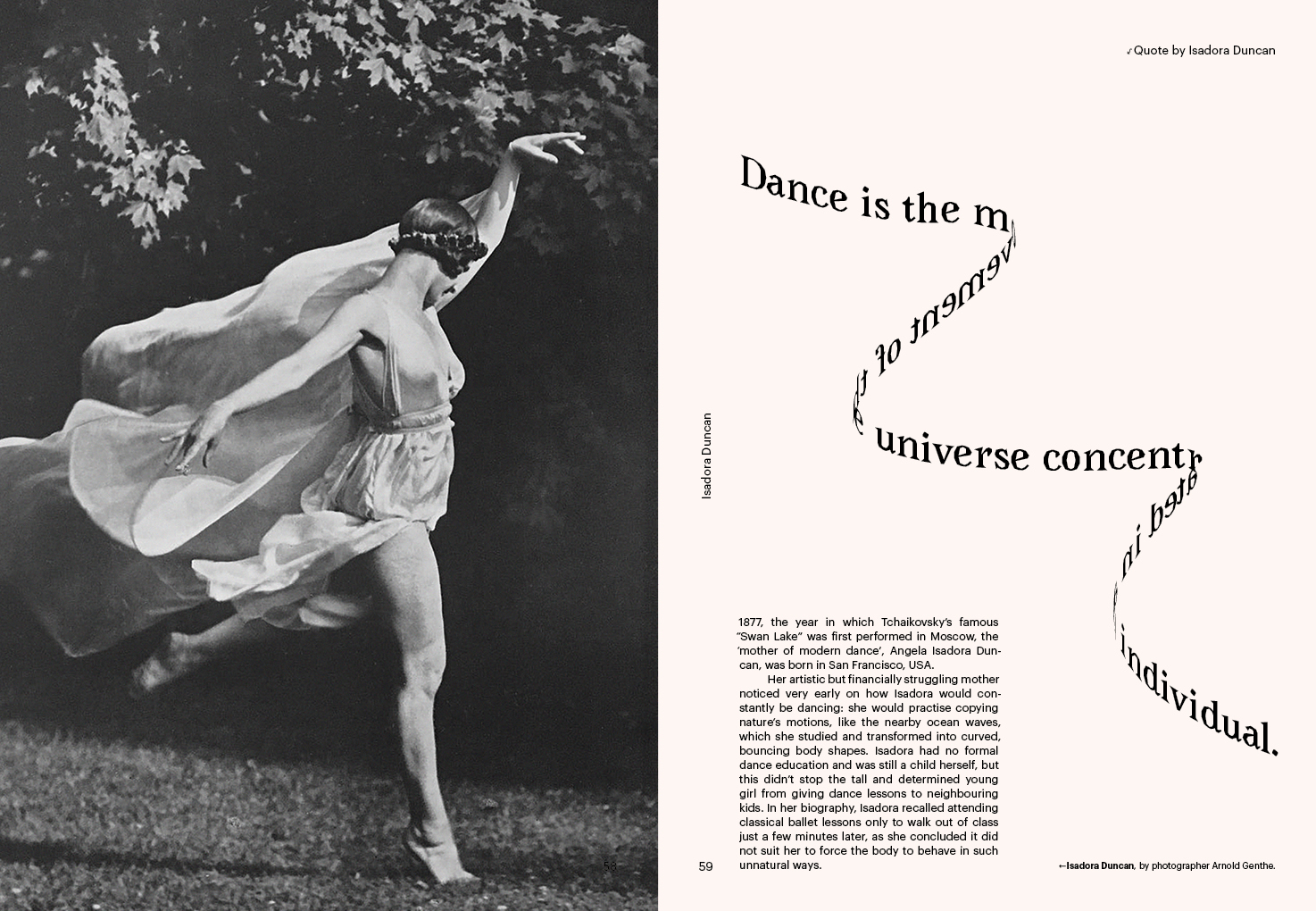 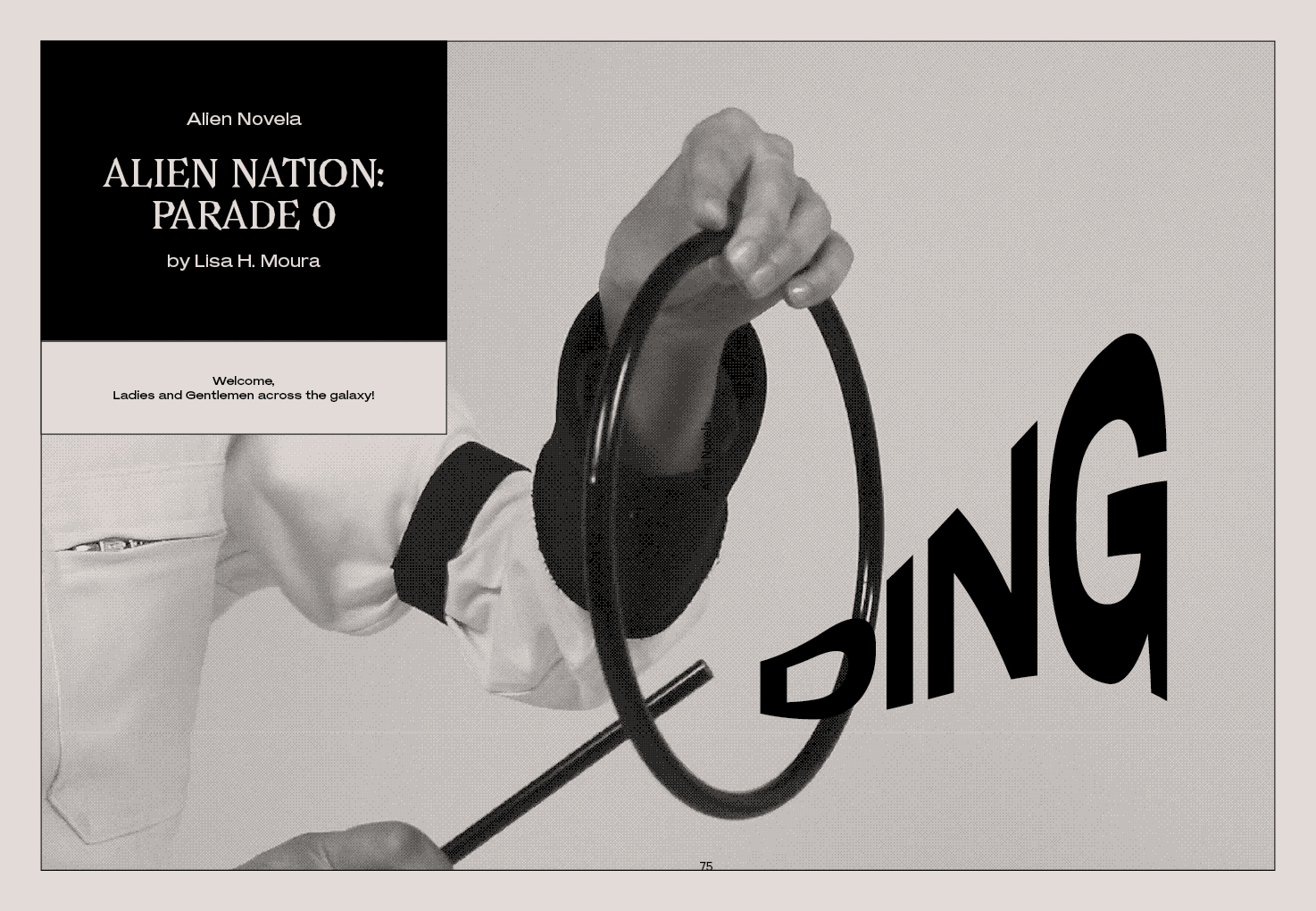 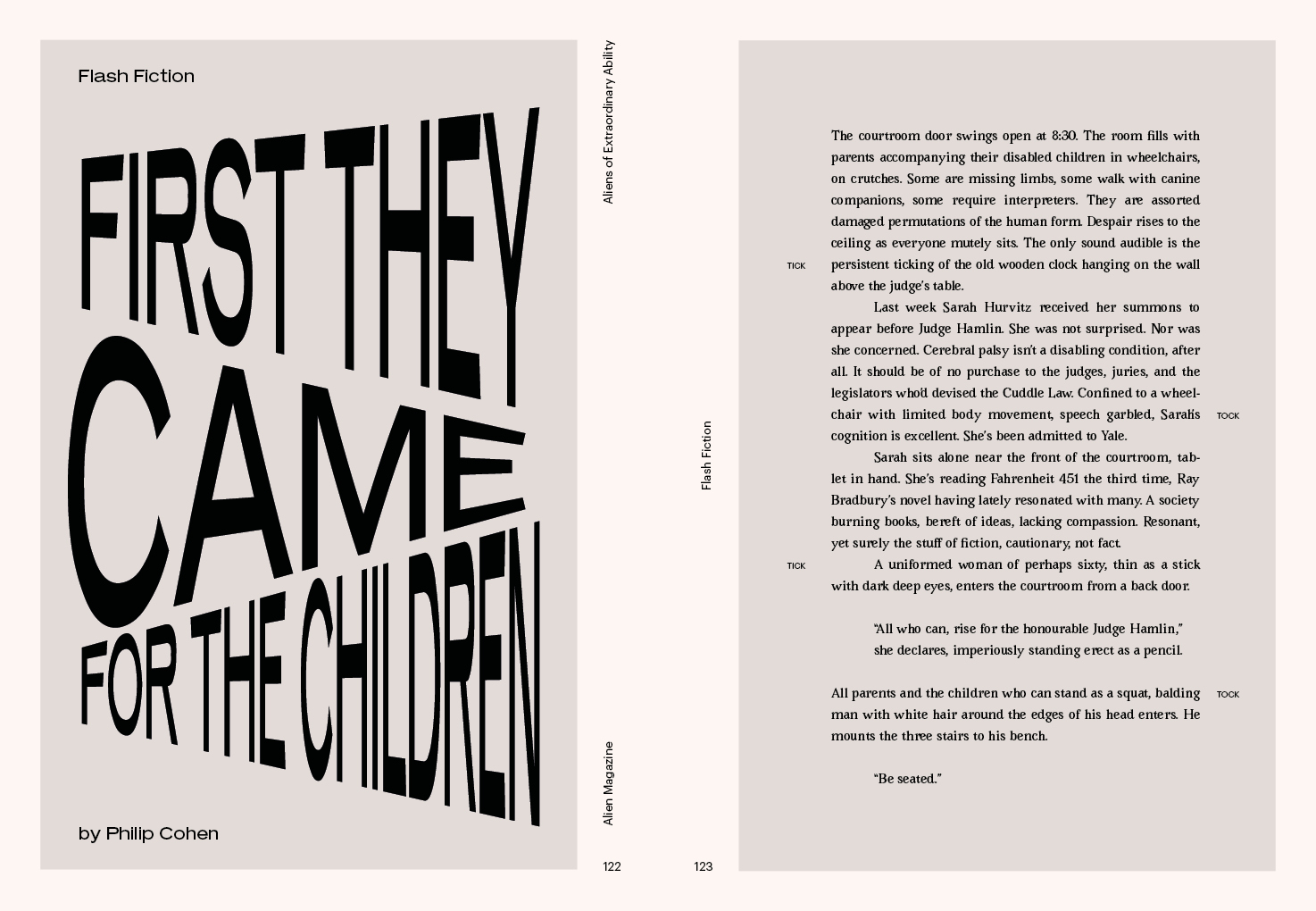 Since its origin, the word alien has acquired multiple meanings, from generally describing, in legal terminology, people who are in a place outside of their native nations, synonym to the concepts of foreigner or immigrant, to the sometimes cute, sometimes monstrous creatures portrayed in science fiction.

Alien Magazine explores, twists and pushes the boundaries of the understanding of what an alien is. In a series of visual/written essays, interviews or investigative reports, it invites citizens, no matter their shape, size, color, profession, political party, creed, belief, nation, planet to rethink social norms and labels.

In a sometimes alienating society, Alien Magazine provides a safe haven to those who feel they have none.

Alien Magazine is a love-driven project, independently produced and developed by an ever-changing, ever-growing worldwide team of collaborators – all aliens in their own and unique way –, founded and edited by Lisa H. Moura and designed by studio Frau im Mond.

If you would like to know more about distributing Alien Magazine in your store or can’t find it in your country please write to: hello@alien-magazine.com